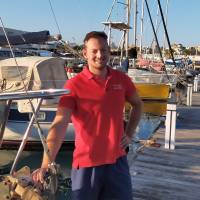 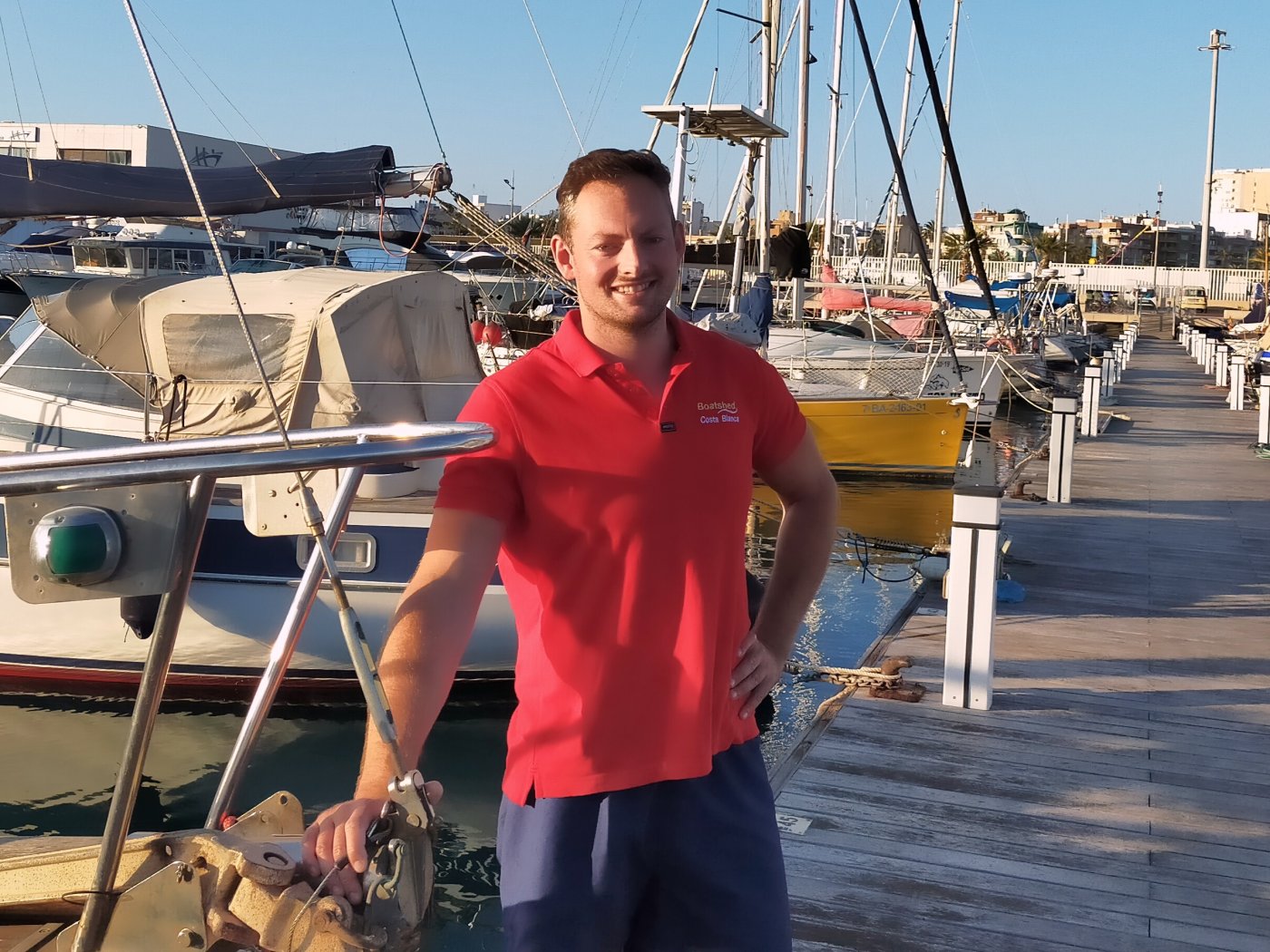 Hello, and welcome to Boatshed Costa Blanca. Nick is based in the wonderful city of Torrevieja. A coastal city about 40 kilometres south of Alicante in Espania.

In June 2020 as soon as it was physically possible because of lockdown restrictions, Nick left Cardiff in Wales (UK) in his Moody 346. He sailed South crossing Biscay, calling in at many many ports on his way to Torrevieja. Nick was also attacked by killer whales passing Cadiz which you can read about by clicking here.

Nick's next focus, is representing the Boatshed Group in Costa Blanca. He is sailor through to the bone, with a real passion for anything that floats. Starting out his sailing life in the Bristol channel, 16 meter tides and rough seas are now nothing but a distant memory.

- Nick used to work in Close Protection, and was personal bodyguard to several A list celebrities and spent 3 years dedicated to the Royal family from Dubai.

- With a keen soul for adventure, Nick plans to circumnavigate. And is still in two minds about which way round he goes. The Caribbean does not excite him because of its crowded anchorages, but the Cook Islands would be a dream come true.

In the South Pacific they have a saying ~ The less I want, the more I have 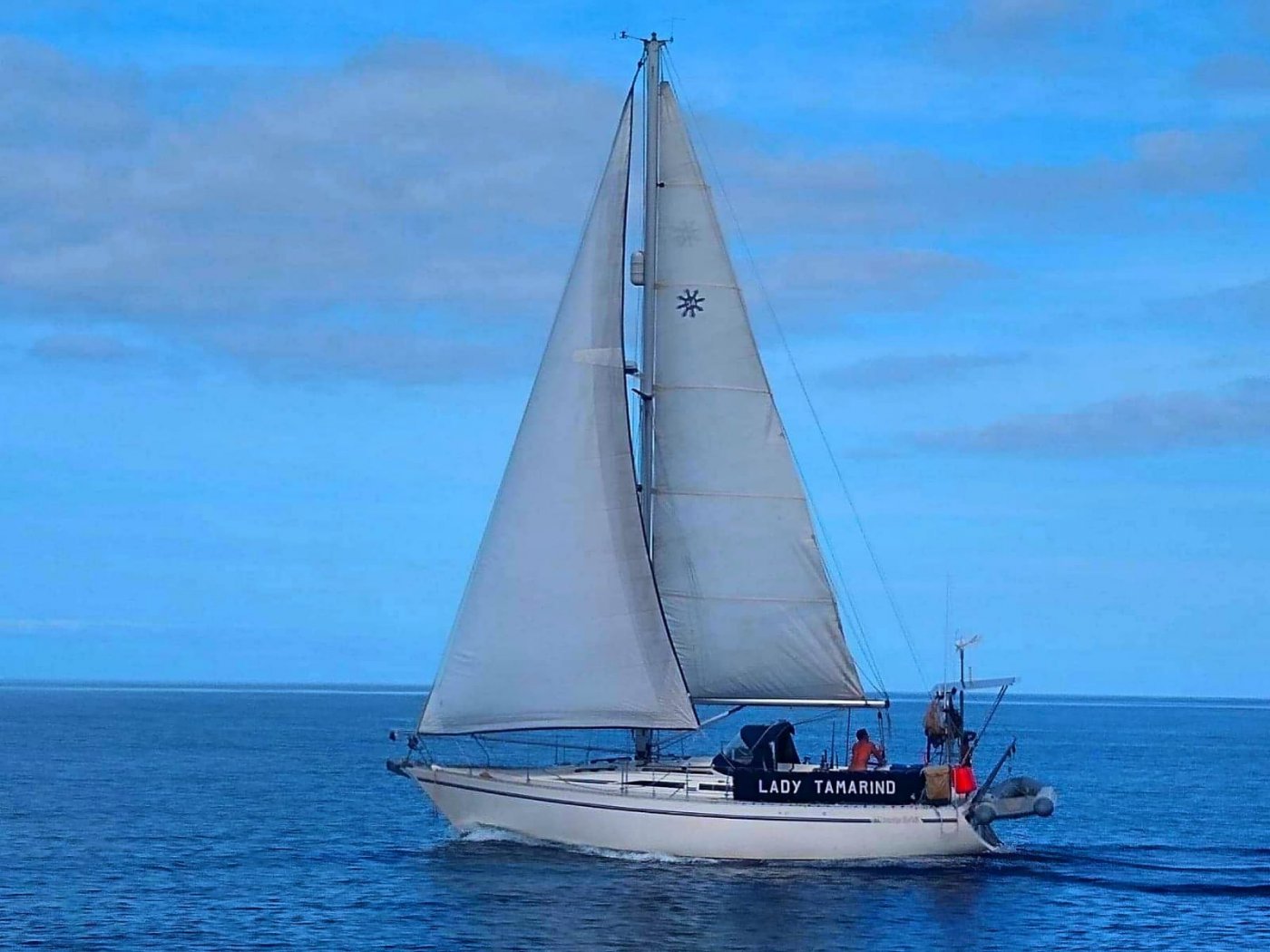 Nick sailing single handed round Ibiza in his Moody 346 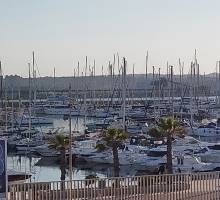 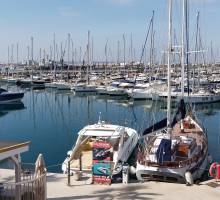